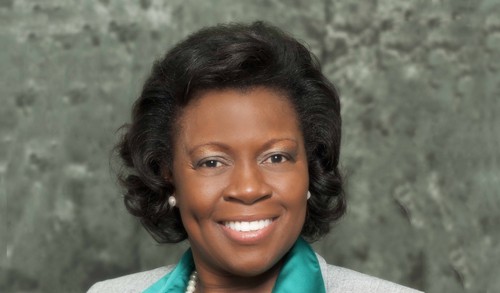 OCTOBER 24, 2016 – The Nassau Airport Development Company (NAD) and Vantage Airport Group are pleased to announce the appointment of Ms. Paula Rigby to the position of Vice President, Finance and Chief Financial Officer.  Paula joined the company in 2007 as Financial Controller and was appointed Director of Finance in 2013 and then Acting Vice President of Finance and Chief Financial Officer on April 1, 2016.  With this new appointment, NAD now has a 100% Bahamian executive team managing the Lynden Pindling International Airport.