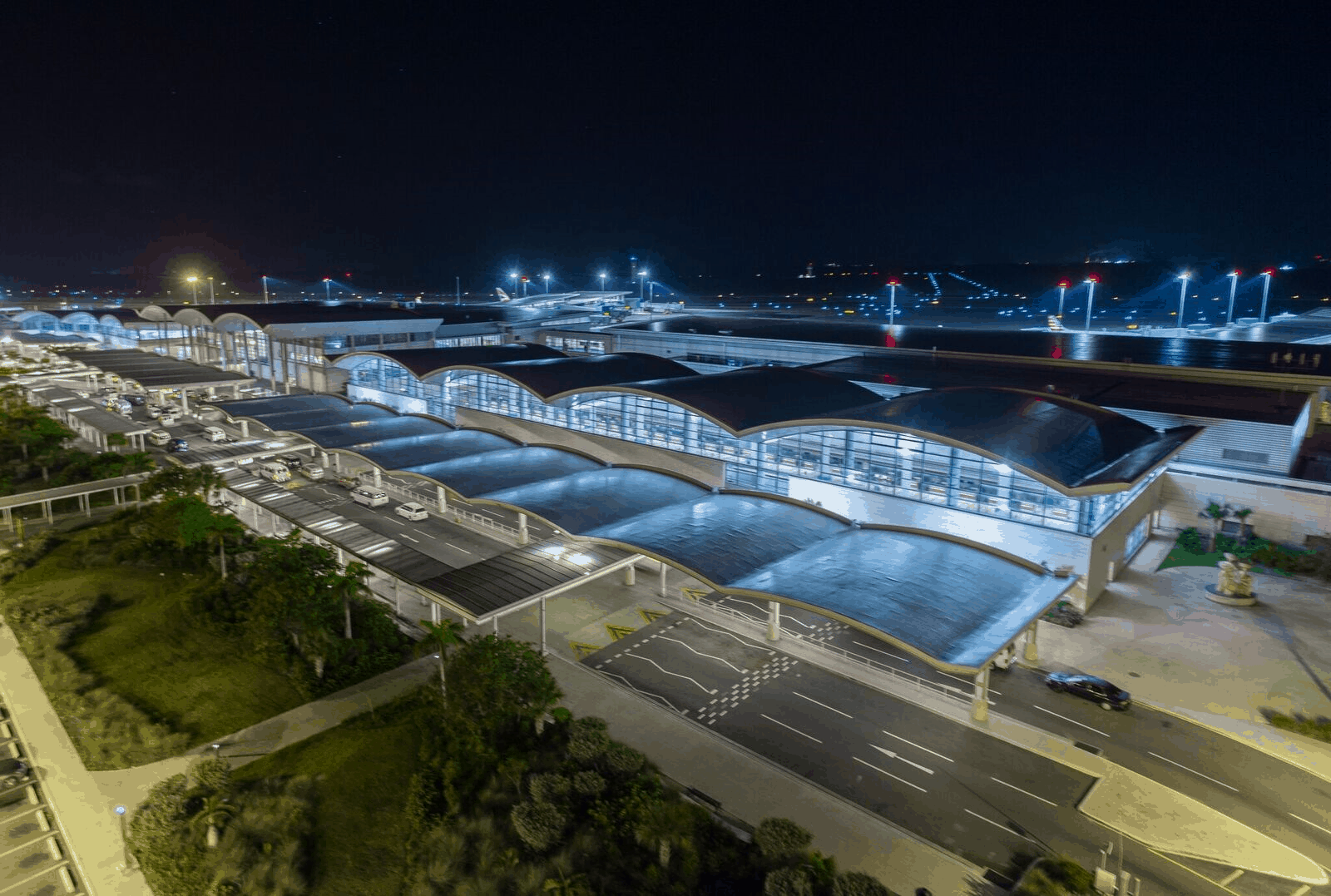 As NAD Looks Forward To 2020 And Beyond

NASSAU, BAHAMAS: January 27, 2020— Today, officials at Nassau Airport Development Company (NAD) recapped performance highlights from 2019 as the team readies for growth and development plans at Lynden Pindling International Airport (LPIA) in 2020 and beyond.

Coming off a strong Easter weekend and a robust summer travel season, NAD had high expectations leading into its new fiscal year that began July 1, 2019 (FY2020). At the end of Q1 of FY2020, Hurricane Dorian severely impacted islands in the northern Bahamas. The island of New Providence received minimal impact and the airport remained open throughout the duration of the storm. LPIA accommodated some 1,155 relief flights in the aftermath and NAD waived all landing and parking fees for those humanitarian efforts.

In addition to fee waivers for humanitarian flights, NAD, along with airport manager Vantage Airport Group in partnership with LaGuardia Gateway Partners created a $30,000 fund to directly support the families of NAD employees impacted by the storm. NAD also contributed $10,300 from its Give. Change. terminal collection box initiative to the Bahamas Red Cross.

During the first four days of September 2019, more than 70 US and international flights were cancelled contributing to an 8.7% decline in passenger numbers that month compared to the previous year.  By October, numbers began to recover with passenger totals increasing YOY by 6.3%.  Passenger numbers increased 2.7% over prior year in November and 9.4% in December.  Given 2018 was a year when NAD experienced record passenger numbers the YOY increases in 2019 were significant.

“For LPIA, our passenger numbers continue to recover following the disruption caused by Hurricane Dorian. Immediately after the storm, our partners at the Ministry of Tourism & Aviation, Nassau Paradise Island Promotion Board, Out Islands Promotion Board, Atlantis and Baha Mar made a comprehensive and concerted effort to market the destination to the world. They undertook an aggressive marketing campaign to drive home the point that the country was open for business and that the best way to support us was to continue booking vacations here,” Walkine said.

FY2019 also saw strong growth in NAD’s revenues which allowed LPIA to undertake major capital projects at the airport. In May 2019, the company began a phased demolition of the former domestic and international terminal building.  The site will be reserved for potential future terminal expansion and is currently wrapped in a beautiful mural hand-painted by renowned local artist, Antonius Roberts and his art students at the University of The Bahamas.

Last month, NAD completed major rehabilitation works on Runway 09/27 (now Runway 10/28) and Taxiway India (now Taxiway Papa). The runway was restored to service November 29 and the Taxiway on December 19, 2019. The airport managers made good on their promise of completing the project within the final quarter of the year and were well positioned to handle the busy holiday period.  Works included a full rehabilitation of the asphalt pavement surface, extending the life of the runway, as well as installation of new lighting.

In early 2019, NAD issued a Request for Proposal (RFP) for an airport hotel. Even with significant interest in the project, NAD has not determined a proponent to design, build and operate the proposed airport hotel but will continue to pursue the possibility of having such an amenity at LPIA in the future.

As NAD moves into 2020, the company will place added focus on growing its revenue streams. In the fall of 2019, LPIA rebranded its concessions programme and launched a customer-focused campaign Your Travel, Our Pleasure just before the holiday season. Two new duty-free retail stores opened in the US Departures terminal and the Domestic/International Departures terminal to bolster the airport’s overall commercial portfolio.

This year, NAD will issue an expression of interest (EOI) for an additional Fixed-Based Operator (FBO) at LPIA. This move is in direct correlation to the steady increase in traffic in the FBO sector and the demand NAD has experienced for airside land.

NAD’s Commercial Department will also place greater focus on non-aeronautical revenue generation over the next five years.  “As the aviation industry evolves, we’re also seeking to evolve as an airport. We are considering the bigger picture looking at LPIA as an economic engine for the country,” Jan Knowles, Vice President of Marketing & Commercial Development explained. “Top priority will be given to the creation of a landside development plan over the next two years to maximize the opportunities available in the immediate airport vicinity.”