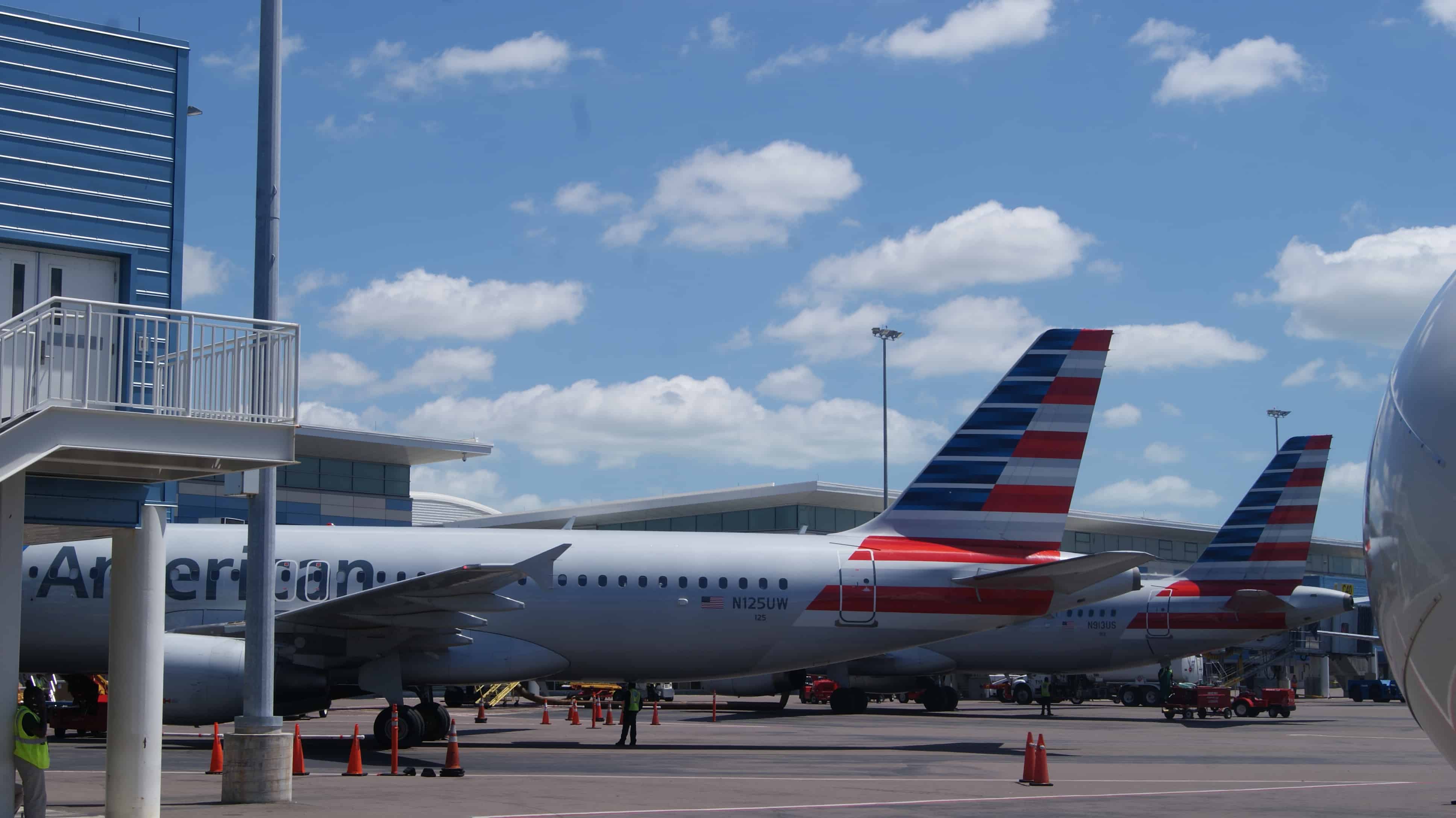 NASSAU, BAHAMAS; March 22, 2018  – Nassau Airport Development Company (NAD), the management company responsible for The Bahamas’ busiest airport, reported today that air arrivals at Nassau’s Lynden Pindling International Airport (LPIA)  during December 2017 and January 2018 were the highest in the company’s 11-year history and for the first time in a decade exceeded pre-recession travel levels.

Some 151,454 passengers landed at LPIA in December, 140,314 in January, the largest numbers since the pre-recession holidays of 2007/2008. December’s increase was the highest in a single month, up nearly 15,000 over the second-best year a decade earlier. Preliminary results for March are even more impressive – up by 24% over 2017 arrivals.

“The strong increase in air travel to LPIA is excellent news,” said NAD CEO Vernice Walkine. “While we are handling more passengers than ever before, we are also pleased that enhanced systems including pre-clearance check-in kiosks have made the LPIA experience smooth, efficient and enjoyable for passengers from around the world.”

The uptick in arrivals is being driven by several factors, according to airport officials. Among them, an increase in airlift, the return of Sunwing Airlines, strengthening of the Canadian dollar and a brutally cold winter in the U.S. northeast and Canada. They also credit a marketing and promotional ramp-up by Ministry of Tourism and destination partners, especially in Canada and specific markets in the U.S. and U.K. “Canada is driving growth in international arrivals all on its own,” said Jan Knowles, Vice President, Marketing and Commercial Development.

Canada has led the impact on the higher numbers with both West Jet and Air Canada seeing significant growth in their passenger numbers this season and capacity on flights averaging 89%.  The bitter cold and a change in flight times help account for the Canadian boost. British Airways also enjoyed about a 10% increase in air arrivals. According to another NAD official, a Baltimore to Nassau route operated by Southwest Airlines showed a strong increase over last year’s performance.

The Baha Mar factor is yet to be quantified but officials report that nearly every U.S. airline has added seats in anticipation of increased demand driven by marketing of the new luxury resort and casino. Various promotion boards’ marketing efforts are also credited with the image of Exuma’s famed swimming pigs driving traffic from far-off places to the islands of The Bahamas.

Overall, a 15% increase is projected in non-U.S. international seat capacity through June 2018.

According to Walkine, the company which has employed Bahamahost training for front-line staff across LPIA has focused on excellence in service delivery. That focus has paid off. Earlier this month LPIA walked away with third place honours when the Airports Council International announced its Best Airports in the Latin America and Caribbean Region.  More than 600,000 passengers throughout the region participated in the ranking process.

More than 3.3 million passengers pass through LPIA every year with the airport serving 55 destinations via 24 airlines.