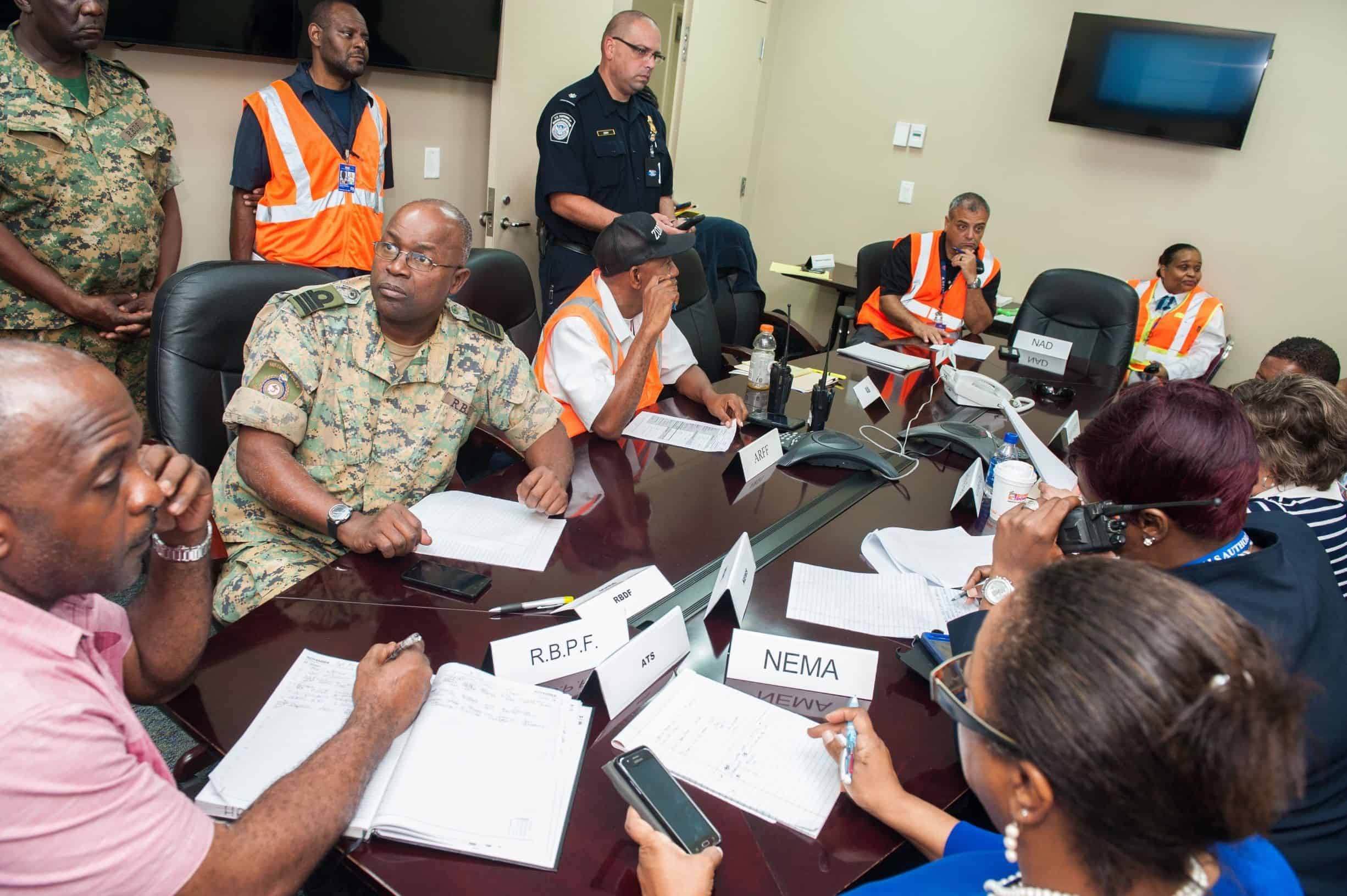 NASSAU, BAHAMAS, Monday, May 20, 2022— On Tuesday, May 31, 2022, stakeholders at Lynden Pindling International Airport (LPIA) will conduct a full-scale emergency exercise. The exercise that was previously scheduled for May 18, 2022, will have a drill scenario that will begin at 10:30a.m.  Tuesday, with a call to NAD’s Operations Center from Air Traffic Services concerning an aircraft inbound to LPIA, from Rock Sound, Eleuthera with 60 persons including crew onboard. The aircraft will be reported as having engine trouble and will be involved in a simulated crash.

Local and international aviation regulations require airports to establish an emergency plan commensurate with the aircraft operations and other activities conducted at the airport. Regulations also mandate that a full-scale emergency exercise should be conducted at intervals not exceeding two years to evaluate the Emergency Plan.

“Upon completion of the exercise, a debrief will be conducted and a final report generated will provide feedback by local and international evaluators. Improvements are made based on the findings of the final report and the airport’s Emergency Plan is updated accordingly,” Coleby explained.

Tuesday’s exercise is expected to last approximately four hours. Passengers are advised that air travel to LPIA will not be impacted during the drill. Members of the general public are also advised that there will be emergency response vehicles in the vicinity of the airport during the drill.

NAD encourages travelers to proceed with their travel plans as scheduled.

Photos attached and captions: Airport Emergency Operations Center in simulated operations with all key agencies present during LPIA’s last major full scale emergency drill. The latest emergency drill is set for Tuesday, May 31st, 2022 at 10:30am